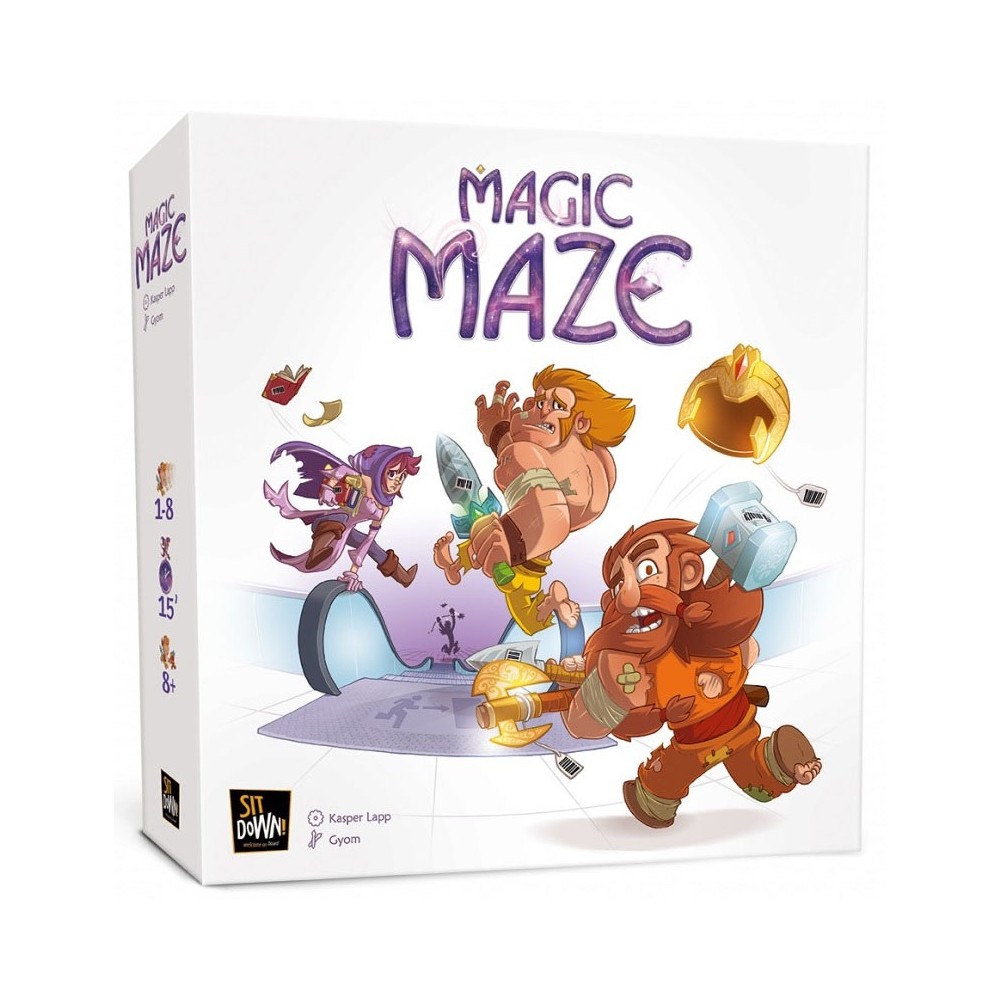 In this cooperative game, a magician, a barbarian, an elf and a dwarf embark on an original mission: steal the Magic Maze shopping centre to recover their stolen goods. Players have 3 minutes to complete one of the 17 scenarios in the box. All in silence!

Stripped of all their belongings, a group of adventurers, made up of a magician, a barbarian, an elf and a dwarf, embark on a strange mission: the flight of Magic Maze, the local shopping centre.

Their goal: to recover all the equipment necessary for their next adventure. But it's not that simple. The 4 heroes must manage to agree to commit their theft simultaneously and escape from the guards who have been watching them since their arrival.

The players who embody the group as a whole play together to succeed in getting out of Magic Maze without getting caught by the guards.

Players win the game if :

Players have only 3 minutes to complete their mission. But don't panic! Hourglass boxes are there to allow them to increase this time during the game. If the Hourglass is completely depleted before the Heroes are out, then the game is lost for all players.

And as if the time imperative was not enough, the game forbids communication (except for certain specific moments) between players. This makes collaboration more complex.

During most of the game, the only means of communication allowed are :

Magic Maze, a game with scenarios

One of Magic Maze's great strengths lies in the proposed scenarios. The game offers players no less than 17 different scenarios and 7 different levels, each with its own specificities. Thus, players can play for long hours without falling into a routine that would diminish interest in the game. The gameplay of Magic Maze is therefore optimal. 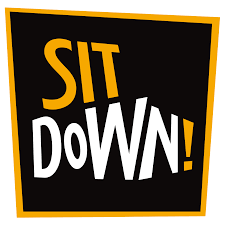 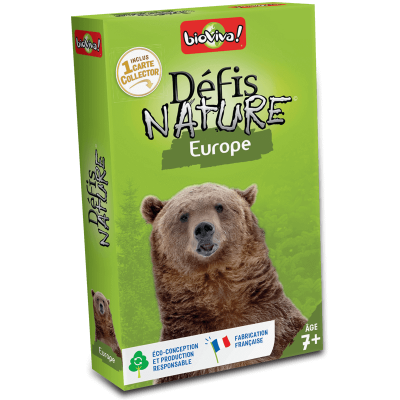 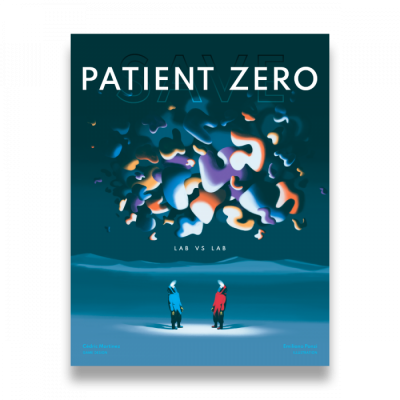 1-7 players10 years and up30 minutes International versionHumanity is at stake! A new disease has surfaced! Patient Zero was identified. It's up to you to find the antidote as quickly as possible and save him and all of humanity. In Save Patient Zero, you will play against each other as two laboratories. Each lab employs one to three scientists (i.e., the...
Price CHF45.00
View Detail 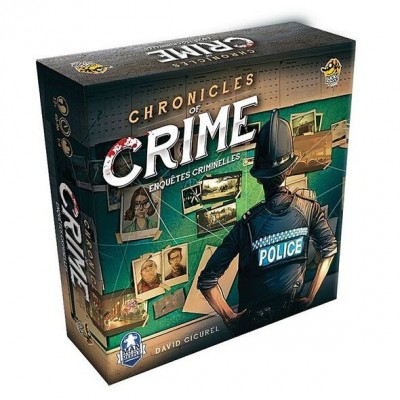 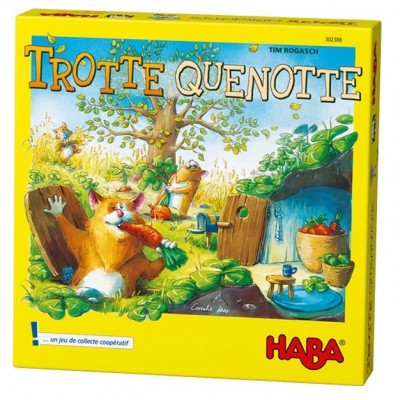 4+1-4 players15min gameCooperative, dice and racing gameThe Trotte Quenotte are rather cheeky hamsters. Like madmen, they run in their burrow. They go up and down with the lift, take it easy in the wheel, and move from one room to another on board the cabin and the wagon. But autumn has arrived and it's time to stock up. Will the hamsters manage to store...
Price CHF17.90
View Detail 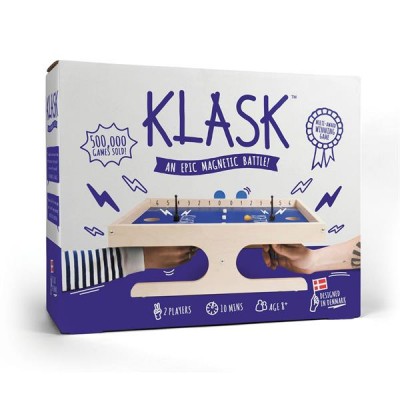 8+ 2 players10 minutesKLASK - an epic magnetic battle. 2 players - Move! Dodge! Attack! Score! The premise of the award-winning magnetic game KLASK is unique, exciting and unlike any other game! This great action-packed clash will have no one in the room stopping to play Move fast but be tactical too: Move with speed and be a tactician: KLASK requires...
Price CHF63.50
View Detail 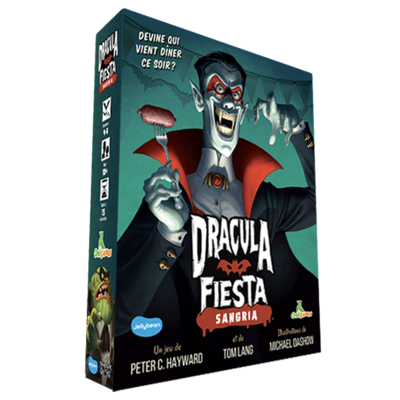 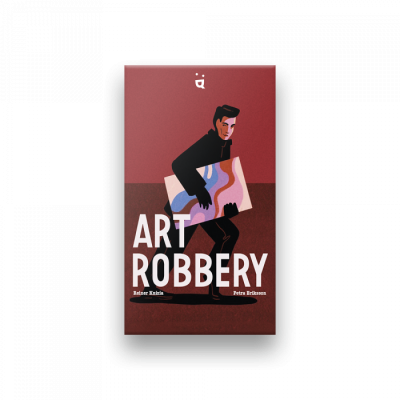 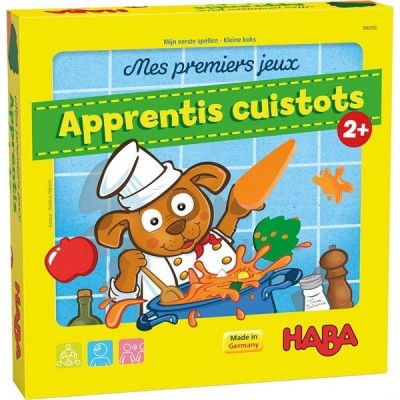 2+2-4 players5 to 10 minutes of playHere are the ingredients needed to make all your dishes a success: a good dose of classification, a big spoonful of puzzle solving and a big pinch of memory!In this collection of 3 games, children practice recognizing and naming the different ingredients, guess which one the others prefer or memorize a recipe.Turn after...
Price CHF29.90
Out-of-Stock
View Detail 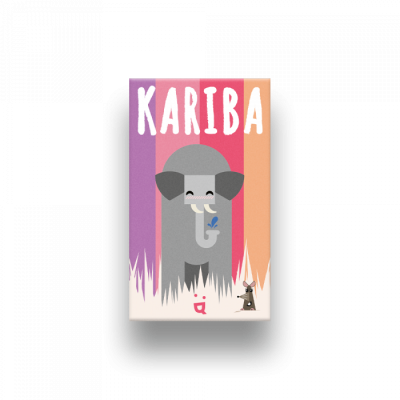 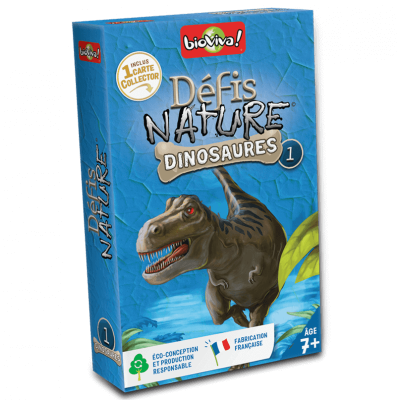 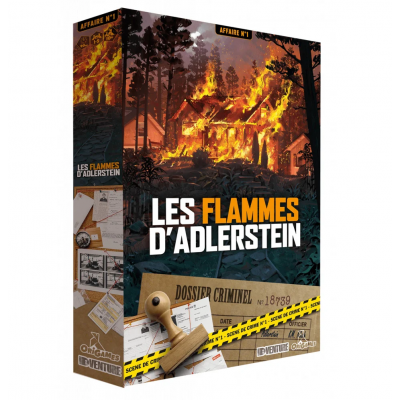 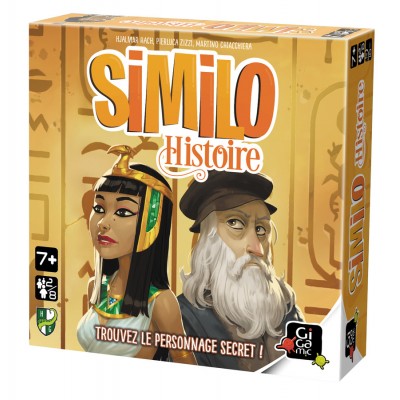 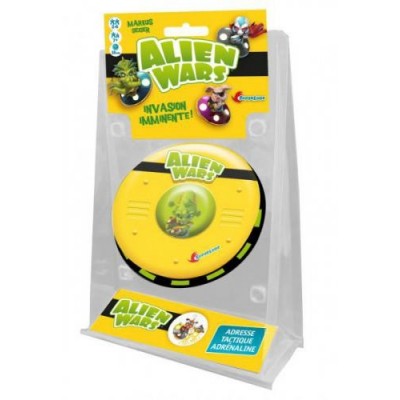 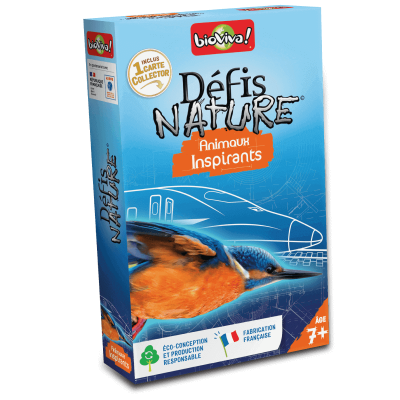 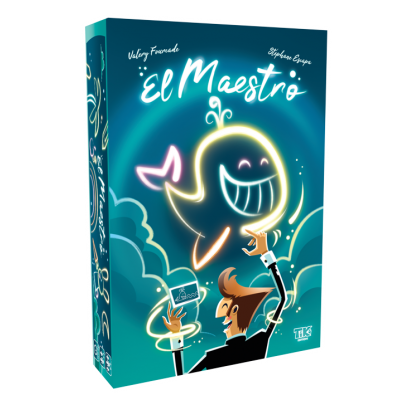 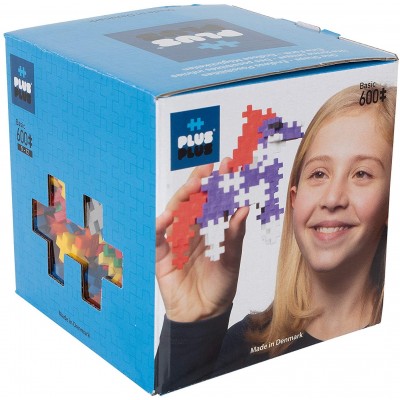 5+Plus Plus is an educational game that develops imagination and creativity. Consisting of a unique shape and multiple colors Plus Plus can be assembled as desired and is limited only by your imagination.Number of pieces: 600 pieces
Price CHF31.70
Out-of-Stock
View Detail 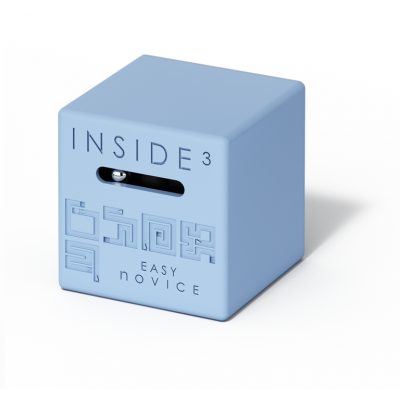 INSIDE3 3D labyrinth cubeThere are 3 series based on the same principle (a marble that has to pass blindly through a labyrinth placed in a cube, using the plane engraved on the outside).The noVICE series: smaller and more accessible cubes.The series 0 (zero): the original cubes with 7 trays. From easy to very very hard.The PHANTOM series: 7 trays like the...
Price CHF14.90
View Detail 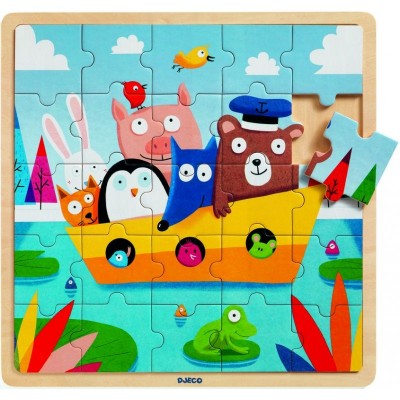 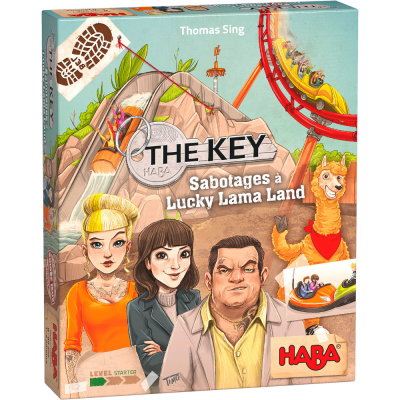