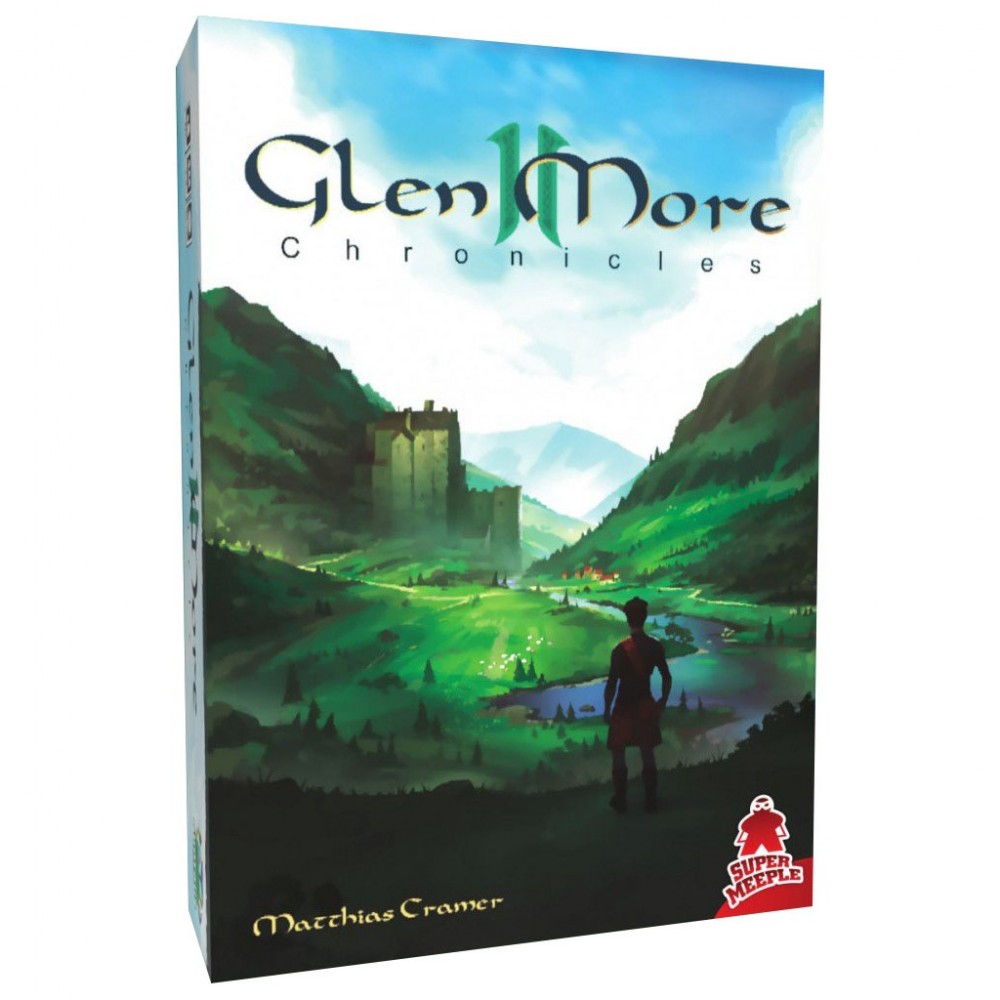 Each player plays as a representative of a Scottish clan from the early Middle Ages through the 19th century. The success of your clan depends on your ability to make the right decisions - whether you grow barley to make whiskey, sell your goods in various markets, or gain control of particular points (lochs and castles).

The main mechanism of Glen More II is an asynchronous turn: the active player (the last one on the time track) takes a tile from the time track, advancing as much as he wishes. After paying the cost, the player places the tile in his territory, activating the tile and its neighbors (production, movement, VPs, etc.).

The word "Chronicles" in the title refers to eight extensions. Each Chronicle adds a mechanism to the basic game. Boat racing in the highlands requires to be the first to reach your castle, sailing on enemy territories. The chronicles are all combinable, but the author, Matthias Cramer, suggests using only one or two per game. 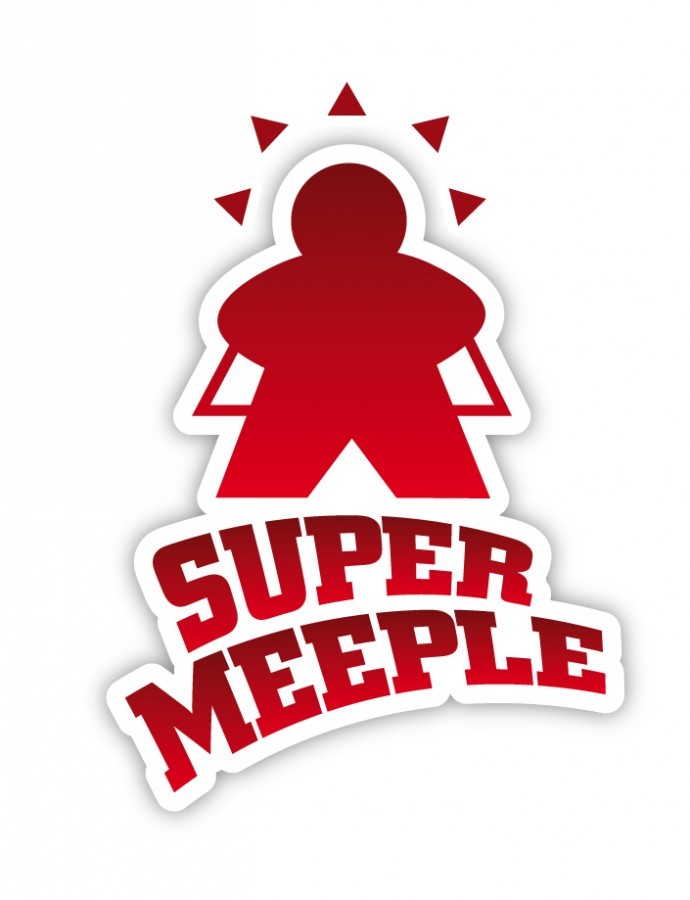 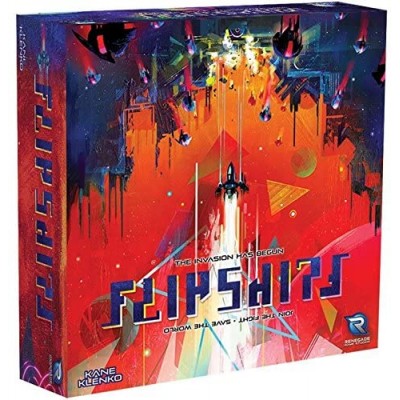 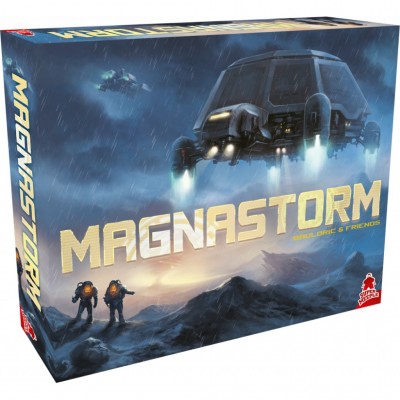 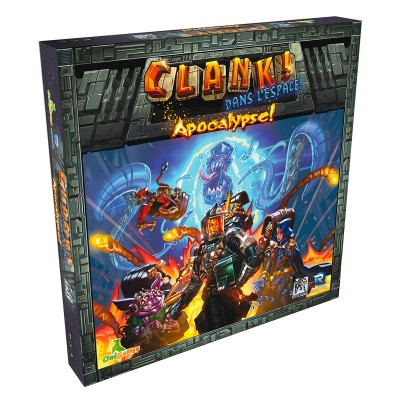 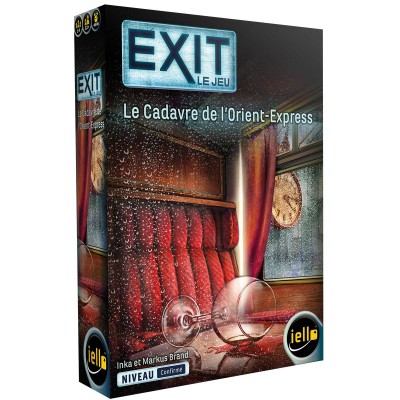 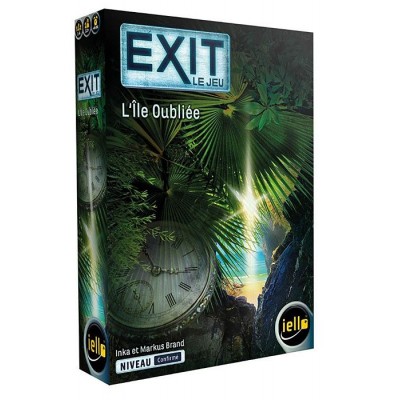 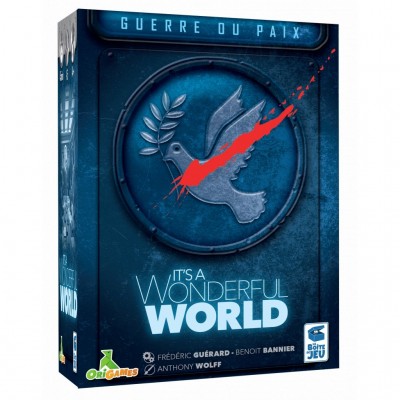 Origames It's a Wonderful World Extension War or Peace... 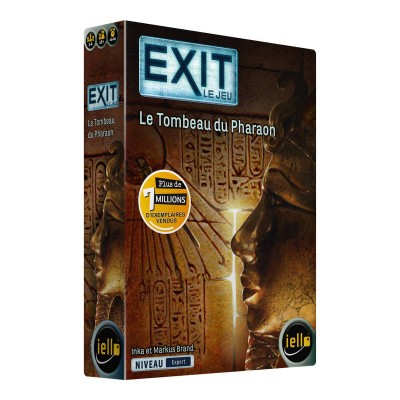 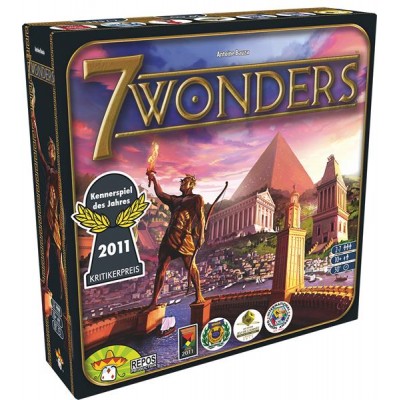 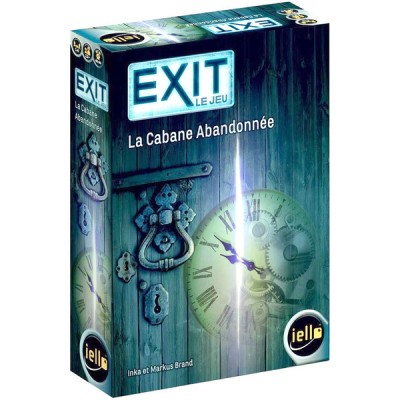 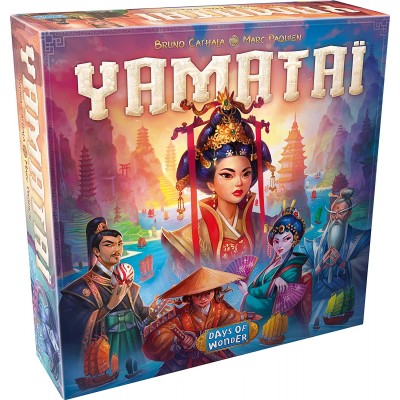 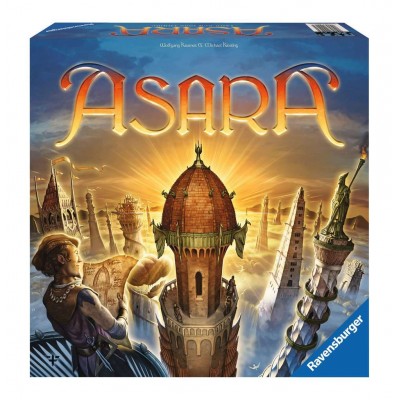 9-99 2-4 players 60 min As wealthy builders, players seek to increase their prestige by constructing the highest, grandest and largest number of towers over the course of 4 rounds. Building blocks and different sections of tower (base / trunk / window / turret) are purchased from each area of the market. Pit your skills against your rivals and win!...
Price CHF44.90
View Detail 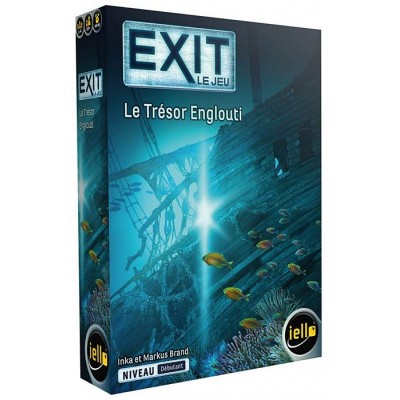 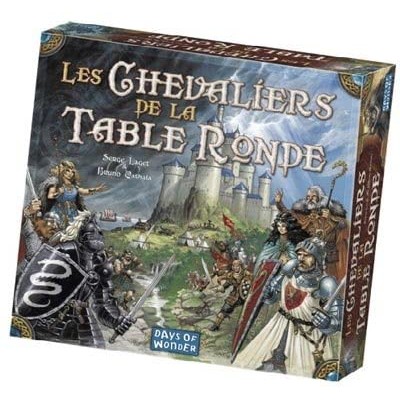 3 to 7 players    From 10 years old    Duration 60 to 80 minutesFrench versionPlay as one of the famous Knights of the Round Table and try to protect Camelot from the forces of evil!To do so, you will have to complete numerous quests such as the search for Excalibur, the Holy Grail or Lancelot's armour; the tournament against the Dark Knight; the wars...
Price CHF69.90
View Detail 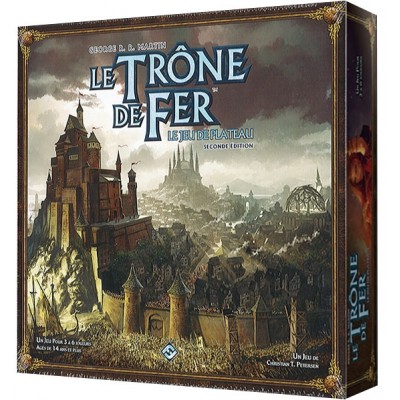 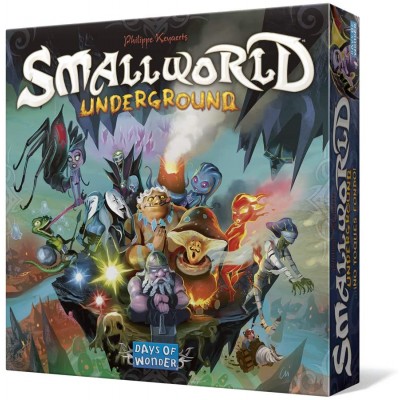 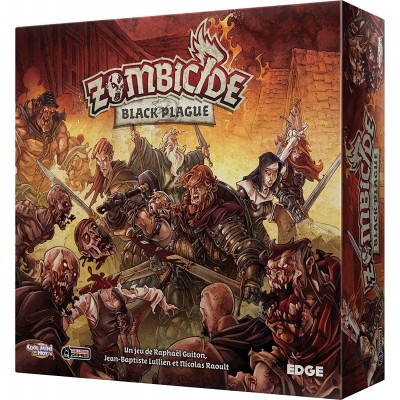